The one thing Albion Online has consistently done right throughout the tests was providing interesting overworld PVP. Despite how uninviting GVG is for the average player, there was always the option to grab some gear and run around looking for trouble. Unfortunately, that has been systematically dismantled by the major changes we saw this beta.

Problem #1.
Maps are so large that the only way to find other people to interact with is to camp gates.

This is probably the single biggest problem. There is no practical way to salvage the increased map sizes without implementing entirely new mechanics. We are way too close to launch to rely on scouting items or some whole new system to make the bigger maps not a disaster. 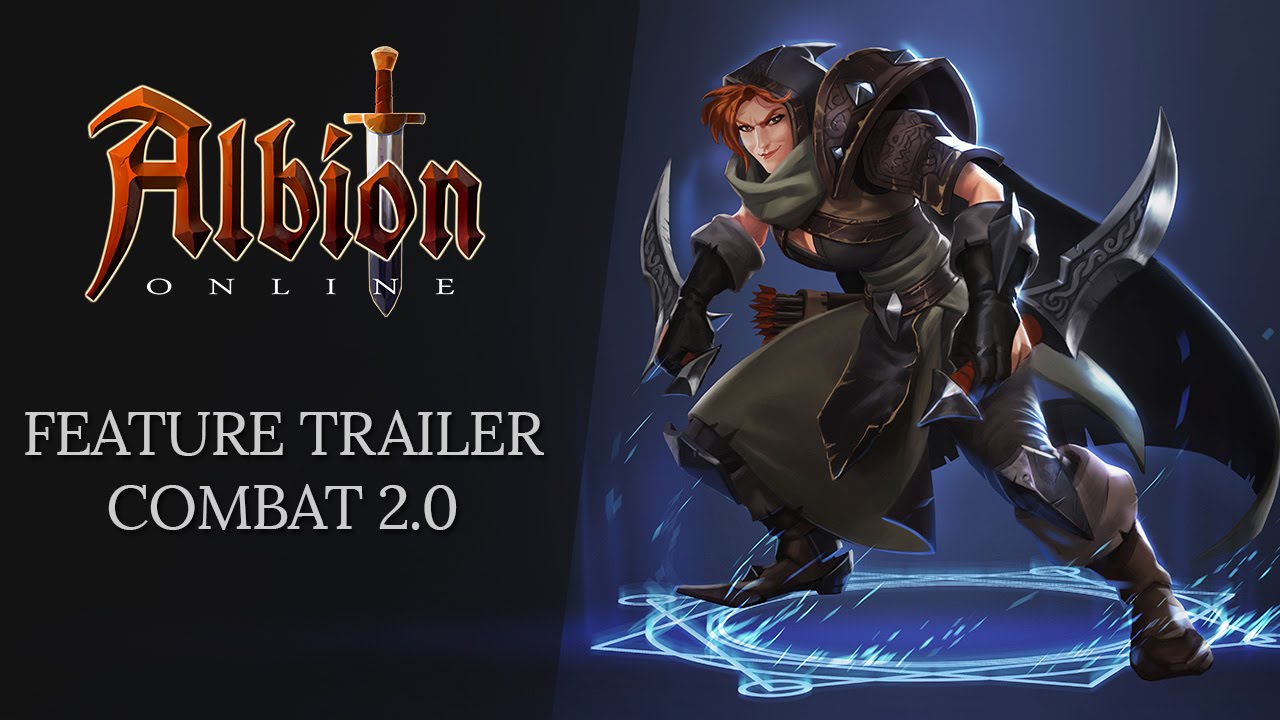 Problem #2.
LP changes, while super convenient, have removed the incentive to actually go out and kill things. People aren’t leaving town. People are not doing dungeons. The upcoming hellgate changes aren’t going to fix this because whatever reward can be found by the average player in mediocre gear is going to be controlled by big guilds in the best gear.

Devs. Read that line again. Print it out. Start every meeting by reciting it like a prayer.
whatever reward can be found by the average player in mediocre gear is going to be controlled by big guilds in the best gear.

Problem #3.
The rep system was too restrictive at the start of beta and now it is too slack to accomplish anything.

-The people who play the game to PVP view the system as a minor inconvenience.
-The people who don’t PVP much are further discouraged from PVP because they don’t want to be “punished”, but still aren’t protected from ganks in any way by the rep system.

Who is benefiting from the current rep system? Nobody. It is just an ignored system, much like laborers, that makes the game look bad.

I’ve poured countless hours into just about every play test of this game, and I’ve had a lot of fun doing it. Even if the game never launches, I will honestly feel like my buy-in was worth the fun I’ve already had. Things are not looking good right now though.

Someone convince me/us launch is going to be awesome and the problems will have solutions.